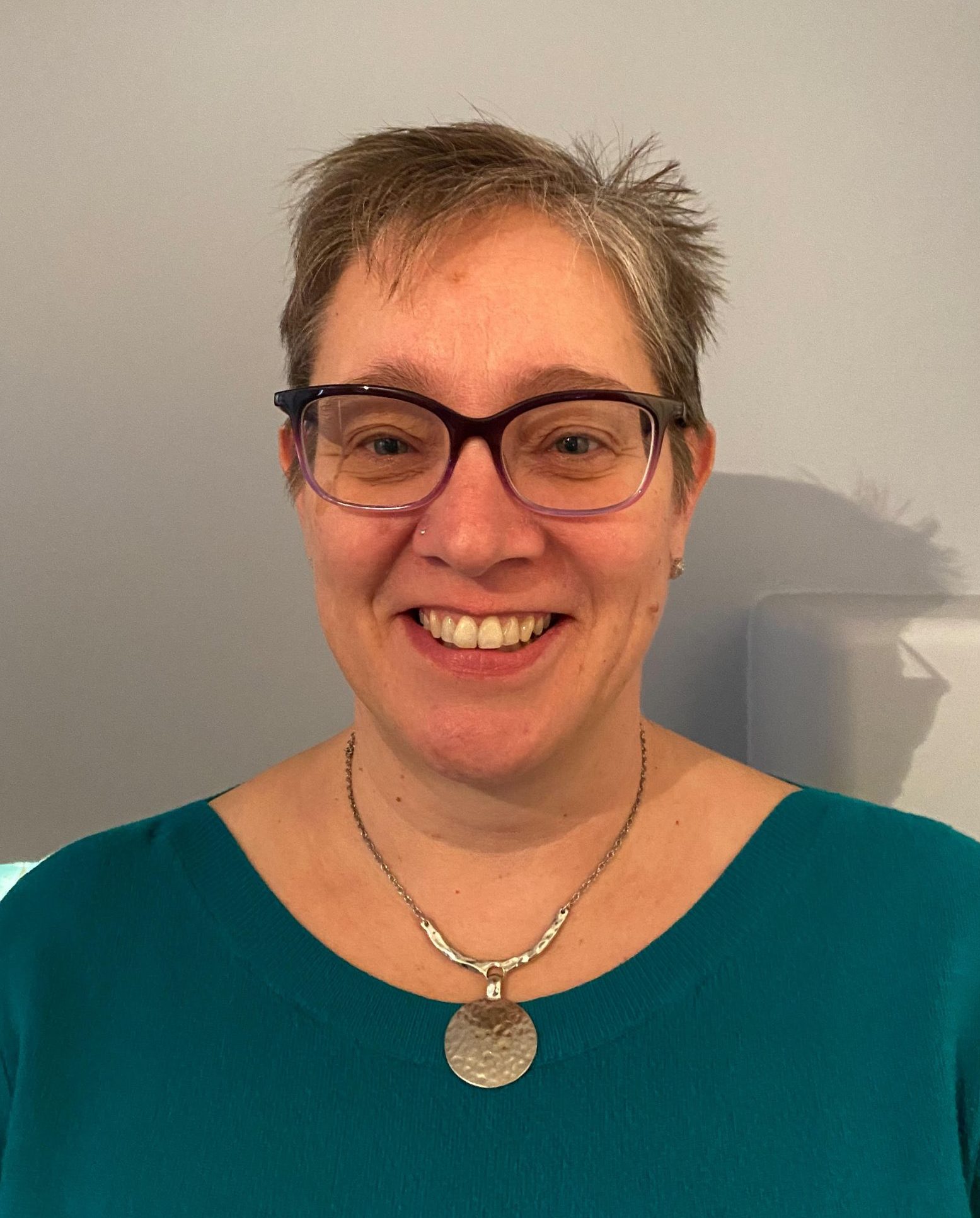 I joined Bedford Players just over 2 years ago, I saw a post on Facebook advertising the monthly play reads and being new to the area I took the first step to go along.  I was made to feel very welcome and enjoyed it so much I stayed.  I then progressed to auditioning for a production and getting a part.  I was hooked after that!

During my time at Bedford Players, I have helped out with props, the canteen, selling tickets and also very proud to say I took on the role of Producer for the very first time for the play Jitters under the guidance of our President Elaine.  I am also now a member of the Executive Committee.

The best thing about being part of Bedford Players is the People!  A great bunch, and people I now call friends.  Always welcoming, and available for any help and advice and we come from all walks of life, so always interesting.

If you’re thinking of becoming part of Bedford Players, do it!!  You won’t regret it!  Take the sometimes scary step of trying something new. Who knows? Like me you could end up on the stage as well as behind the scenes.  It’s a great way to get involved in the community and it’s a great way to meet like-minded people.

Permanent link to this article: http://bedfordplayers.ca/?p=2018