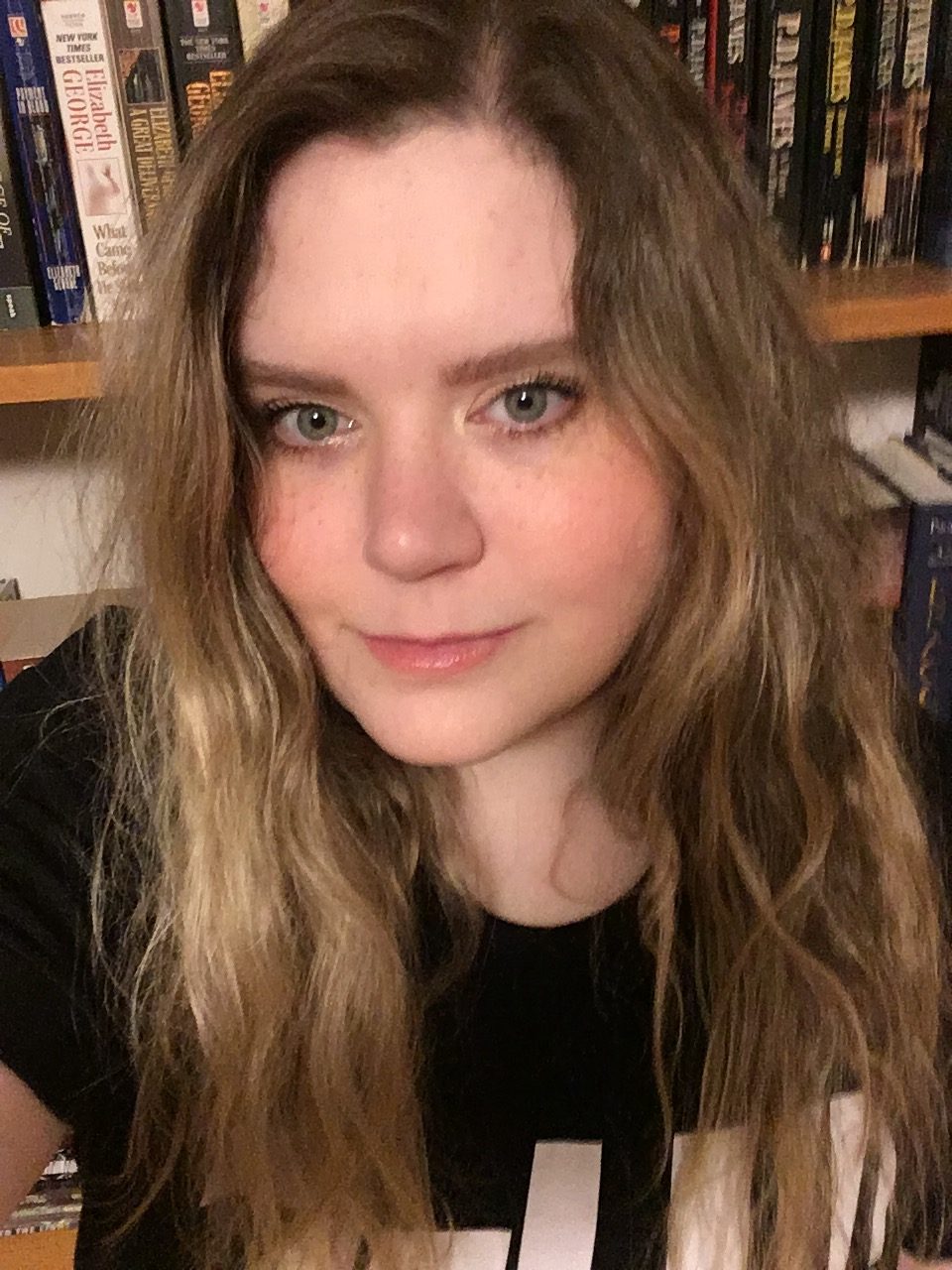 I first became involved with Bedford Players around 7 years ago when I was invited by Alleen Parsons to become part of the makeup team. At that time, I was in my last year of high school and had done makeup and hair for junior and senior high school performances. Immediately, I enjoyed the experience; Bedford Players offered me an opportunity to continue doing something I loved.

Initially I started out as a member of the makeup team. I then moved onto hair and wig styling and for several productions headed up the hair and makeup team. While doing hair and makeup, I have also made some small props and worked on special effects. I have also served as a member of the Bedford Players Executive Committee, conducted market research and data analysis for Bedford Players, and helped with play reads.

The best thing about being part of Bedford Players is being part of a community. Bedford Players is a close group of people who really value the productions they put on and respect their craft. The productions are fun and challenging and there are lots of opportunities to meet new people. It is also a great environment to continue hone my skills in makeup and hair styling. I have learned a lot with Bedford Players, both socially and professionally, which I would never have without this experience.

Permanent link to this article: http://bedfordplayers.ca/?p=2027

All audience members and volunteers are required to wear a face mask at all times while in our venue.