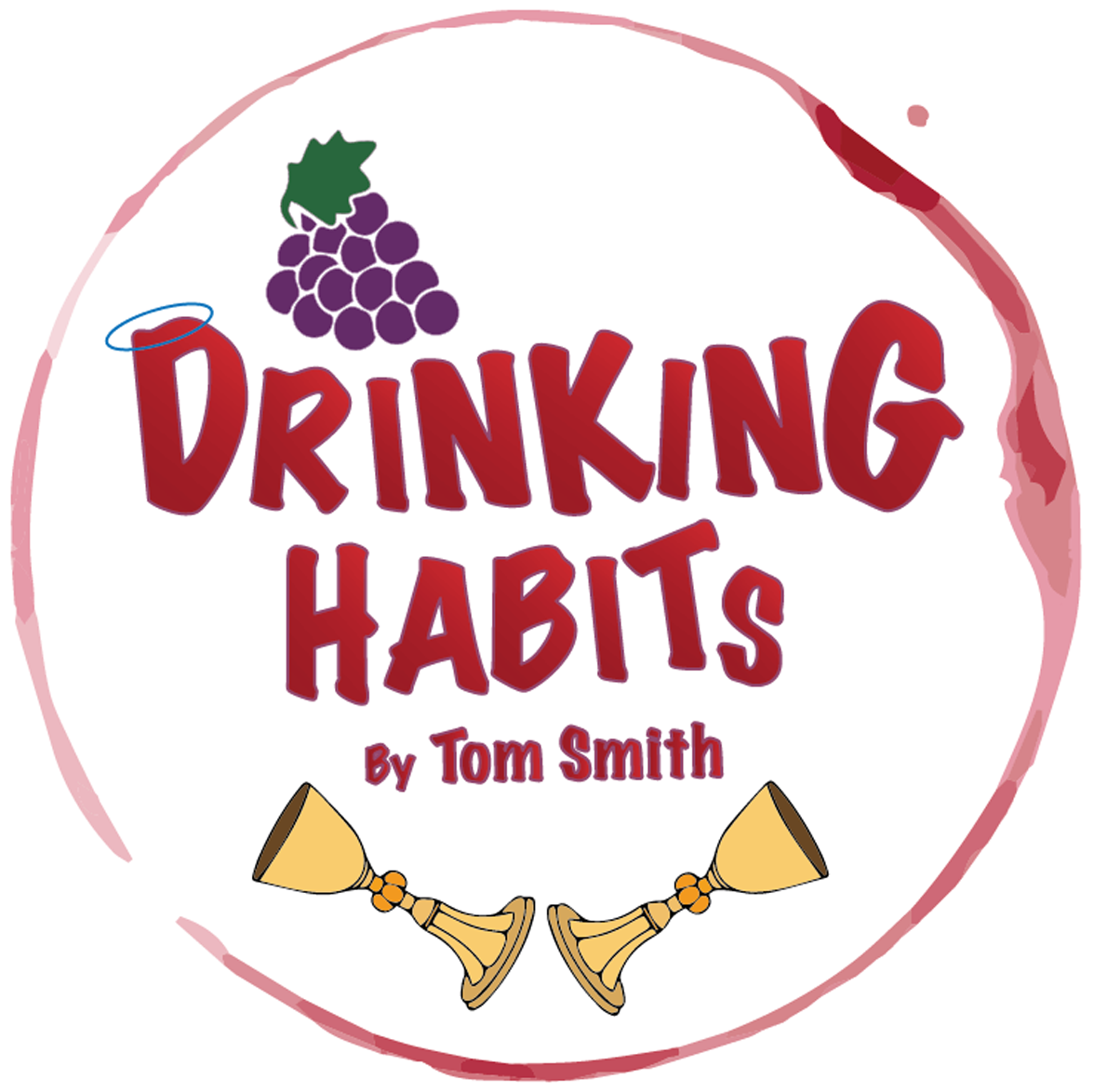 Accusations, mistaken identities, and romance run wild in this traditional, laugh-out-loud farce. Two nuns at the Sisters of Perpetual Sewing have an ingenious but not quite legal way of ensuring the convent’s doors stay open, but Paul and Sally, local reporters with their own history, are hot on their trail. They go undercover as a nun and priest, but their presence, combined with the addition of a new nun, spurs paranoia throughout the convent that spies have been sent from Rome to shut them down. Lives are unraveled and secrets are inevitably unstitched as everyone tries to preserve the convent and pick up the threads left behind.

Permanent link to this article: http://bedfordplayers.ca/?p=2272