CALL FOR NOMINATIONS for 2022-23 Executive Council 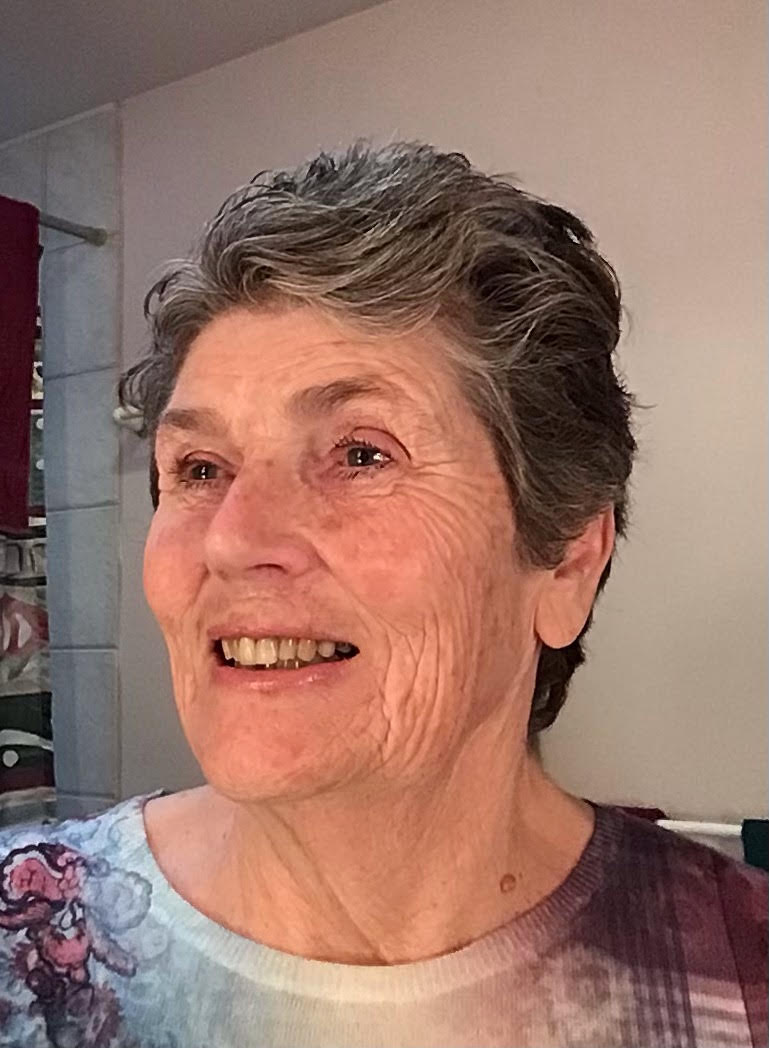 My husband and I first became patrons, 30 years ago. I don’t recall how we first heard of Bedford Players, I suppose it must have been driving past the then, not very inspiring sign. I just love well produced live theatre, so we decided to give it a try!

I started volunteering with the Front of House Staff, as do many of our new recruits. Then, being a performer myself (children’s entertainer, Chuckles the Clown), decided to audition for a couple of plays, without success. But, with the encouragement of a very good friend and Bedford Players performer, Miles Leahy, I finally got a part in a play in 2004 called The Murder Room by Jack Sharkey and have been fortunate enough to have been cast in many more since then. I absolutely love performing, but quickly realized that there was much more to theatre than FOH, and being on stage, the two parts the audience sees. I’ve always felt that it was only fair that actors ‘pay their dues’ by stepping out of the limelight and volunteering in other ways.
Something so many of our wonderful actors do.

For myself I’ve dabbled in many areas, Props, Stage Manager, FOH Manager, Tech Operator, served on the Executive for ten years. I’ve always tried to fill in were needed, and when I’ve seen a need, developed it, for example, Telephone committee, Newsletter, turning a one-page photocopied programme into our regular glossy programmes, and my biggest job these days is finding volunteers for the numerous roles required for each production. None of which, I hasten to add, could have been achieved without the help of our many wonderful, dedicated, volunteers who give so freely of whatever time they have to spare.

What’s the best thing about being part of Bedford Players? Meeting so many interesting people. It’s one big happy theatre family! If you’re thinking about maybe being a part of BP, don’t hesitate, come join us, you won’t regret it! In fact, why not email me right now at volunteer@bedfordplayers.ca!

Permanent link to this article: https://bedfordplayers.ca/?p=2183