Bedford Players in the NEWS! 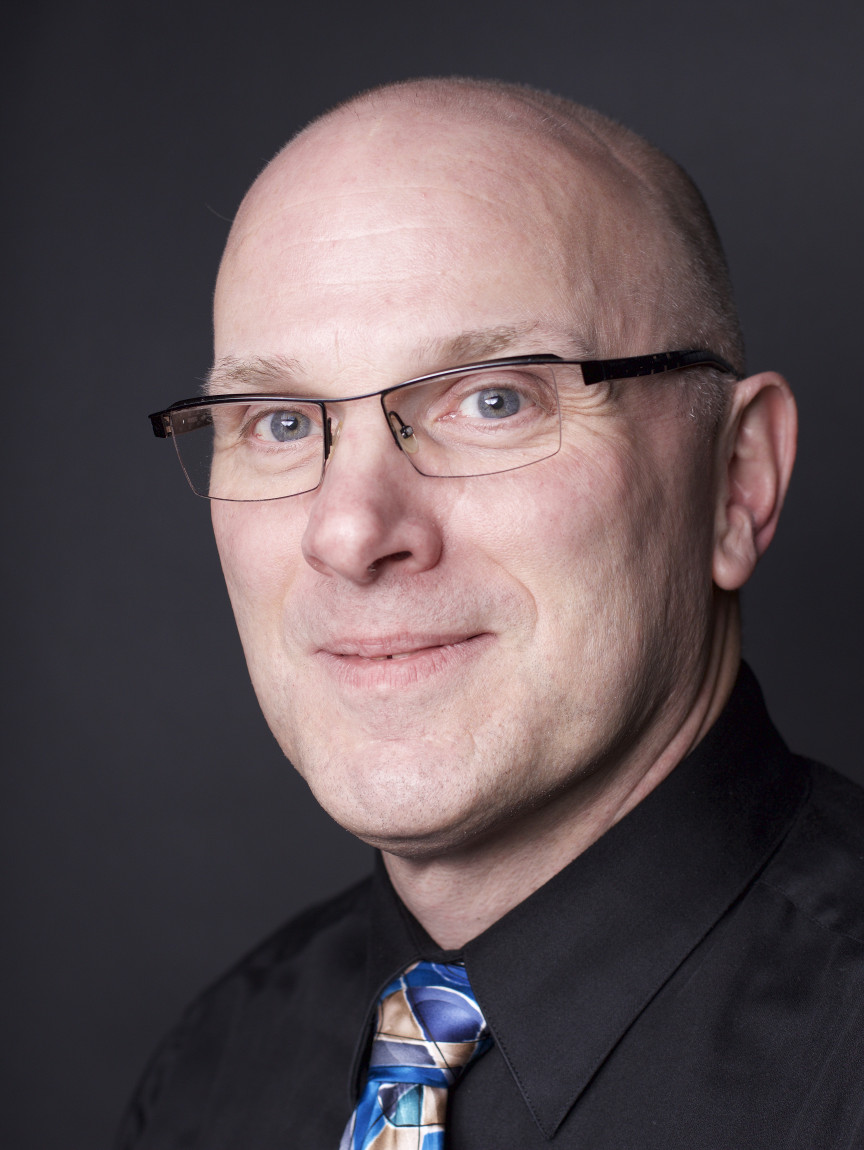 Theatre has been part of my life for a very long time.  In high school (over 40 years ago!) I was involved with a few productions where I assisted with lighting and sound and did stage management (still one of my favourite areas of theatre work).  During that time I learned that my grandfather had been a professional actor for some time many years earlier – perhaps it’s genetic? After high school I helped to establish an Elementary-Junior High Drama event in Richmond County that continued for a number of years.  Then, as things have a way of doing, life took other turns and my theatre interaction was as a consumer for quite a few years, until in 2005 I was driving by Bedford Players and saw a sign that advertised an “Open House”.  I attended and as a result I’ve been involved in some way with almost all the productions since then!

Karen Waterfield (October’s Featured Volunteer) and I joined at almost the same time. She was the Assistant Stage Manager and I think I did some stage-hand work for Barefoot in the Park. Since that first experience and in no particular order I’ve done lights/sound design and operation, set design and building, stage management, front of house staff and management, managed the website, built the volunteer database application, created posters and programs, and managed productions. I’ve also held the positions of Technical Director, Vice-president, President, Past-president and I’m currently the Treasurer.  My work with Bedford Players has led to some wonderful on stage/screen experiences.  In 2014-15 I had the amazing opportunity to be an actor in the fantastic Fork on the Left written by Karen Waterfield. The following year we staged a second production of that show and attended the Liverpool International Theatre Festival. In 2016 I also had the good fortune to be in Butterscotch Palace by Ryan Van Horne which appeared in the Halifax Fringe Festival. My only big-screen opportunity (so far) was as an actor in a great short film The Right Thing to Say by Will Kellerman which placed first in the 2010 ViewFinders Movie Challenge.

The previous paragraph reads like a resume, but the most important thing about each of those experiences, whether on or off stage, is the amazing people I’ve met.  Theatre requires many hands, hearts and brains in order to create a production, and over the last 16 years there have been many people who have volunteered untold hours to do that.  I have many good friends who I met through Bedford Players – and some of my other friends got involved with Bedford Players because they knew me! So, without a doubt the best thing about getting involved in community theatre is the people!

If you think you might like to become a volunteer, I encourage you to do so.  Get in touch with one of us or reach out via our website.  There are so many things a volunteer can do!  Some jobs take up enormous amounts of time, but there are others that can be just an hour or so and can be done from home.  There is literally something for almost everyone.  We are awesome people, who are passionate about theatre and love to have fun!  Come out and meet us – we look forward to seeing you!

Permanent link to this article: http://bedfordplayers.ca/?p=2103